Accueil - Zeste - The alternative oven: towards a dream of authentic bread 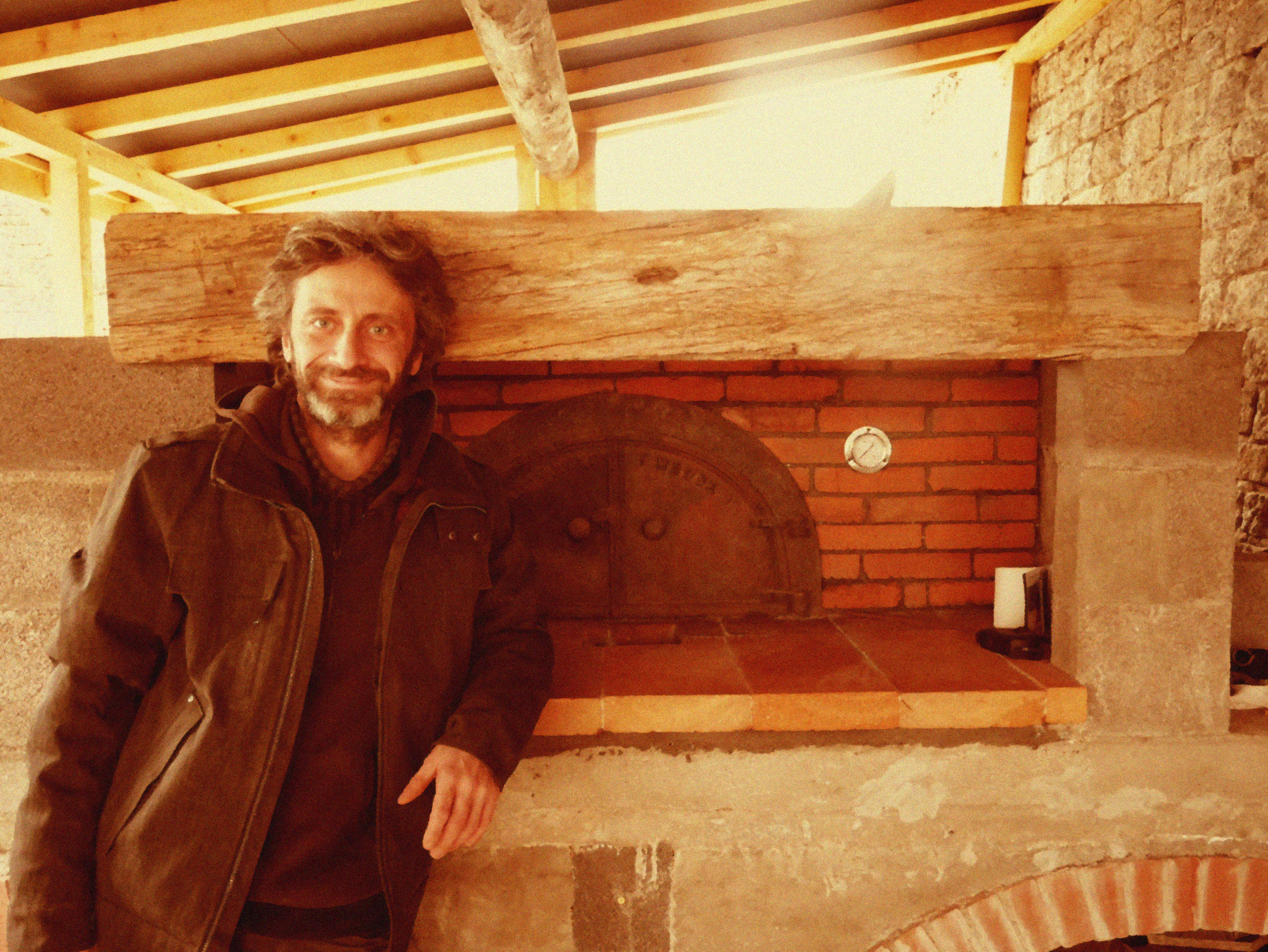 Sébastien Benati: “If I’m committed to an alternative approach, it’s not to return to a capitalist model.

Leaving a productivist bakery to return to a traditional and ecological bakery, this is the challenge that Sébastien Benati has set himself through his project Le Four alternatif, whose production he hopes to be able to launch next March, if the participatory fundraising campaign on the Zeste platform bears fruit. In an interview with the baker explains the choice he has made, the alternative vision he wants to pursue, and his desire to develop a close relationship with the collective Le Fort Alternatif and the farmers around the production site, namely the fort of Pagny-la-Blanche-Côte, in the Meuse region. Interview.

Feat-Y: Why are you launching Le Four Alternatif?

Sébastien Benati: There are several reasons for this. First of all, to live from my passion: baking, which is more than a job for me. It also allows me to do baking the way I dream of it: to make living bread, bread that brings people together. Then to develop an economic activity in the place where I live. To be able to link my activity and my passion to share it with everyone: for me, this is a dream come true.

Feat-Y: You are planning to settle in the Meuse, on the fort of Pagny-la-Blanche-Côte, which has been abandoned for a long time. Why this choice?

S.B: It is a collective place, called the Alternative Fort. I met the members of the collective in 2018 at an event that takes place there every two years called the Far Fort. What I liked about it was the independent lifestyle and community living that has been put in place by the 6 owners of the site. I told them about my project and they were super excited. This is the place of all possibilities. We are a good team. Everyone brings his experience, his stone, his ideas. Together, we go further.

Feat-Y: How do you intend to produce bread that is ecological and ethical?

S.B: I’m going to knead by hand, with old flours that are going to be produced locally. Afterwards, I have no connection to water or electricity. Everything will be done in the most traditional way possible. I will produce at the fort, on the spot. The flour will come from the surrounding area. I don’t need more. My wood fire and then a candle to start it and off we go!

Feat-Y: Do you play on the proximity with farmers to supply you with raw materials?

S.B: The flour is from Royaumet, 20 kilometers from the Fort. My dream is then to produce my wheat or why not to help a producer develop. Everything in its own time. Working with local artisans is my goal. Currently, I live in Metz (I don’t live at the Fort yet). But once I’m there, I’m going to get to know more people so that I can develop a network.

Feat-Y: You want to start your production from March. What do you need to achieve this goal?

S.B: There is crowdfunding which is in progress. Many things are missing, especially the material: the wooden kneading machine, baskets for bread, shovels to be put in the oven. Some accessories, windows, furniture. The rest is already there. All that is left is to finish the work. If the crowdfunding works well, a solar panel would be nice too.

Feat-Y: Do you plan to sell ecological and traditional bread on a local scale or do you plan a larger spatial scale?

S.B: I have calculated that I will be able to produce a maximum of 100 loaves a day, two days a week. I won’t produce more than that so as not to enter into an economic model that I want to move away from. I prefer to have a second peasant-baker who sets up shop to supply the additional demand. If I engage in an alternative approach, it is not to return to a capitalist model. And if there is more, it will be work for another.