Accueil - #Business - Second-hand books that save the planet and jobs 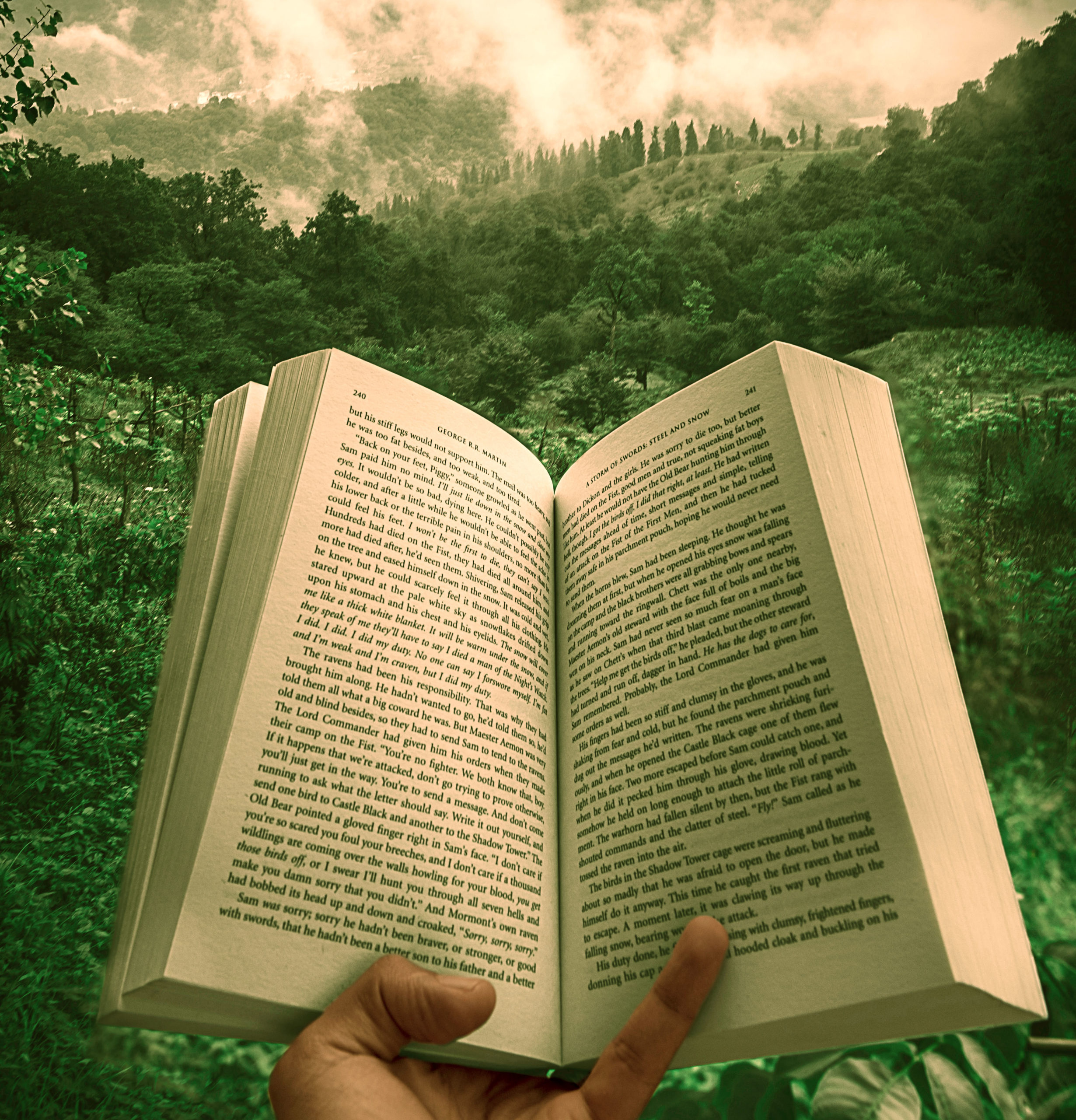 Caught in an infernal spiral of over-consumption: one buys, one throws away, one redeems, sometimes one gives, and one redeems again.

Today, we’re trying to get out of this vicious circle and gradually move towards the second hand. This new concept, not so new, is flourishing everywhere. Whether it is for clothes, video games or furniture, we are looking for the old, the “already used”, because we want to avoid feeding this famous spiral.

Second-hand books are also in demand. La Bouquinerie du Sartinvites us to donate our books in order to give them a second life and create solidarity jobs. Nice program, isn’t it?

The gift of the book

In the bookstore, all these books stacked on top of each other, they were given away.

Since 2015, the Bouquinerie du Sart has been offering a service for recovering books, as well as vinyl records, video games, CDs and DVDs. The goal is to give them a second life. The books collected are either resold on the Internet ator sent to community libraries. The paper is recycled and then sent to papermakers in the region.

The creation of solidarity jobs

In the bookstore, as soon as we enter, we can see in photos the journey of Laure, Mamadou and Fathi, of Jean-Michel. They left the shelter, moved into their own accommodation, followed a training course and found a job.

Today, La Bouquinerie du Sart regularly receives applications from shelters for people who have expressed their desire to work but are, for the moment, excluded from the world of work.

These shelters accommodate about 5,000 people, with an average of 500 people waiting for a place. One of the problems is that the length of stay in a shelter is getting longer and longer. This does not contribute to freeing up the much needed places.

La Bouquinerie du Sart has therefore chosen to contribute to freeing up places in the shelters. It fights daily against the exclusion of homeless people by offering them employment and support in their professional and personal projects.

People in insertion are responsible for collecting books, CDs or DVDs (driver, delivery man), logistics (handling, sorting of books and storage), or preparing orders and shipments.

The solidarity bookstore also wants to give everyone access to culture. Thousands of books are received, upgraded, arranged and classified. La Bouquinerie du Sart has about 5,000 books at 2€, and offers rentals at low prices.

The environment is the second mission of La Bouquinerie du Sart. Hundreds of books are received every day since 2018. La Bouquinerie has collected 1.5 million books – a nice haul – that have been saved from the trash or taken out of the cupboards!

So when we go to La Bouquinerie du Sart, we don’t just go there to look for a story. We go there to save our planet, to create jobs, to fight against the exclusion of homeless people.

And all of a sudden, the book we just bought helps to create a beautiful story.