Accueil - Zeste - Alzheimer’s: The solidarity alternative of the House of Elders 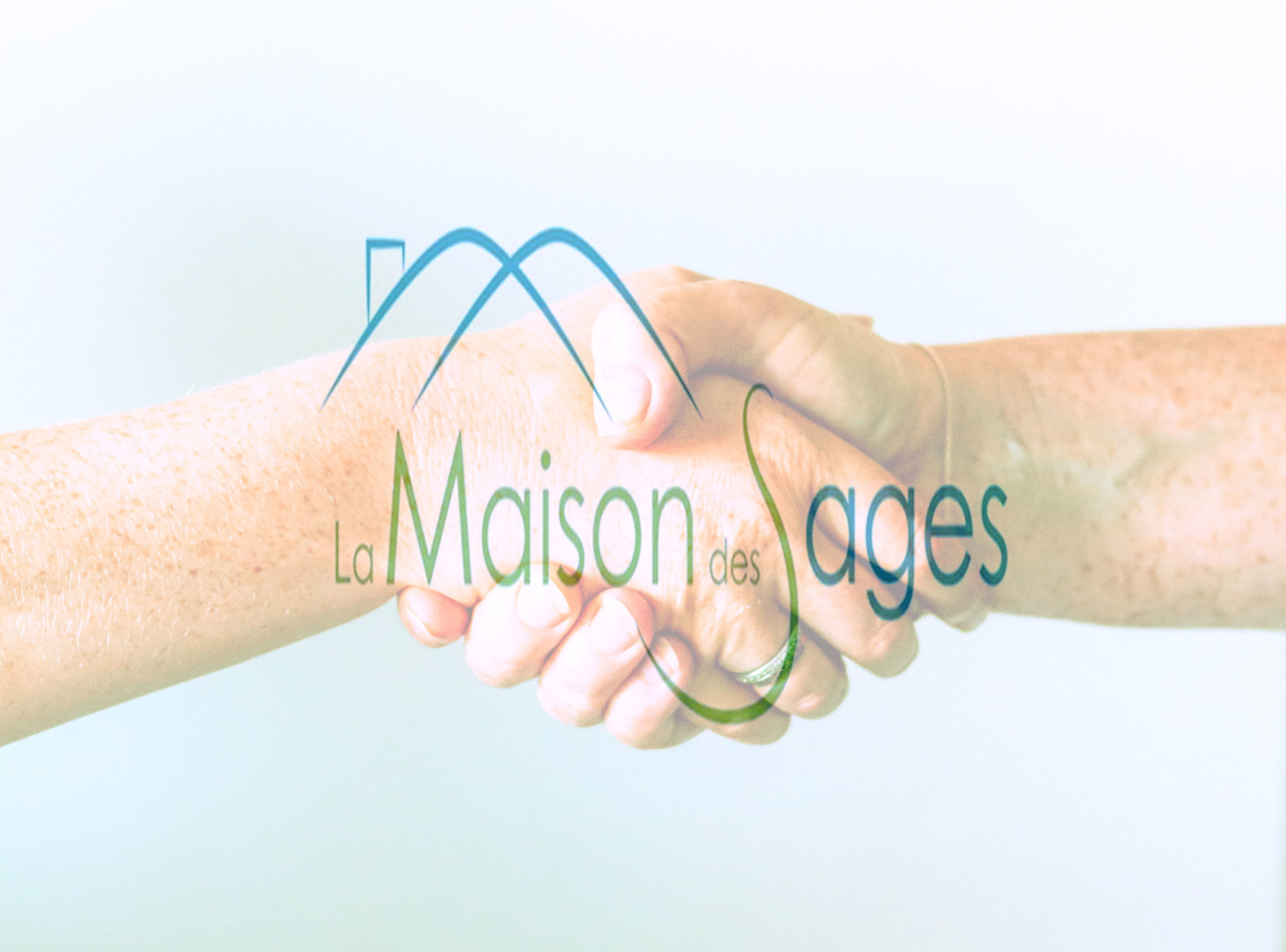 Frequently associated with memory loss or a state of dementia, the disease, first identified in 1901 by Alois Alzheimer, also alters the physical condition and quality of life of Alzheimer’s patients.

The repercussions are often unknown and as a result the disease is, in a majority of cases, poorly managed. Alzheimer’s patients experience an alteration in their relationship to time and to others. The loss of autonomy becomes inevitable as the disease progresses.

The ISA and the House of Elders, started from this observation, and chose to bring an alternative solution. The idea is simple: to give back their dignity to these sick people through the creation of places whose priority is to create life, links, and an adapted 24/24 accompaniment.

Frédéric Boudet explained to us with passion this solidarity project, which is a step forward for the 1,200,000 patients in France.

Could you explain to us this concept of colocation born from a collaboration between ISA and the House of Elders?

The surface area of the houses is between 300 and 400 M2 in order to have quite spacious common areas. They include 8 rooms of 20 m2. The flatmates move in with their own furniture, which avoids uprooting from their former place of living. The rest of the spaces are shared. The imperative point for the houses is the obligation to include a garden. Alzheimer’s patients are hyperactive, and the garden allows them to go out in a secure outdoor space and also to have an activity such as gardening outside.

Alzheimer’s disease is 1 200 000 people, could you explain the symptoms and consequences related to this disease?

Alzheimer’s disease is the 4th leading cause of death in France, with 200,000 new cases per year. 25% of families are affected by the disease. Today, there is no treatment. The tip of the iceberg is memory loss. But it is also, many anxiety attacks accompanied by phenomena of psychic or physical violence on the caregivers. A patient is conscious of his illness and this makes him anxious. This is why, from a certain moment, it becomes difficult to leave them alone at home without endangering themselves or the neighborhood.

There is also a loss of coordination over time.

These roommates allow you to give back dignity to these people and to recreate a link, without your homes how are people with Alzheimer’s cared for?

Today, when you are diagnosed with Alzheimer’s disease, there is no real choice. Either you are left at home alone with the problem of a faster progression of the disease due to the lack of social ties. Or you are in a relationship, and the healthy person will burn out trying to care for their spouse. And the big problem with this disease is that as it gains ground, you can no longer leave the person alone at home. And then, either the family takes turns at night or they pay for night assistance. But in terms of rates, we are on a budget of about 12,000 euros per month, which is unmanageable in 95% of cases. The alternative then becomes the ehpad, but finding space is complicated and the ehpads do not have a unit specialized in the management of this disease which requires special attention. The result is an overdose of medication that exacerbates the disease.

How is life organized within your roommates?

The roommates will be like at home in fact, except that there are 2 assistants present at all times. This presence is made possible by the mutualization of costs. Thus, they are never alone. Our development is essentially in urban areas because these are the areas where people feel the most isolated. By staying close to the cities, it also allows families to come more regularly.

Every day, there are cognitive workshops that allow them to maintain their autonomy as much as possible. And everyone participates according to their abilities in the life of the house. For example, the meal is the main activity of the day. They do their shopping with a companion, then they prepare the meals, without touching the dangerous cooking equipment. They feel useful, eat healthily, thus contributing to their well-being.

Were you able to observe any changes in any of the residents?

We opened the first house in 2019, people were stressed and had a lot of anxiety attacks. We realized that even with the current covid environment, they had little or no anxiety. Most when they arrived were anorexic, and they gained an average of 3 or 4 kilos. Which is a sign of good health

Don’t you think that this kind of structure should be developed for our seniors in the current context?

Absolutely. That’s the reason why I embarked on this adventure. I’m convinced that the future for the elders is this type of house. First of all for the communes, it avoids demolishing beautiful houses of character and building impersonal constructions instead. Secondly, the residents participate in the local economy. And above all, they are at home.

We recreate social bonds, we have noticed that they help each other. For example, one of the residents has problems with arthritis, and his neighbor helps him every morning to put on his jacket.

What are your prospects for these houses?

Let’s get started. But we are on a rhythm of 2 per year during the first 2 years. And afterwards we want to go to 4 per year. At the moment, we are in Versailles, but we are aiming at the great Paris and then, in a second phase, all the great French metropolises. Our goal is to break the isolation of people who are alone in the city.

Do you have an anecdote about the residents of one of your homes?

Prior to Covid, we celebrated our Dean’s 92nd birthday. His roommates secretly baked him a cake as a surprise. They also organized a costume party on the theme of the 30s. Everybody was dressed up. And what was extraordinary was that we no longer felt like we were with sick people.

But if I have to remember one thing, it is that they did not know each other when they arrived in 2019, and when you look at them, they give the impression that they have known each other forever. The roommate gives off a perfume of serenity and the best part is that they often manage to make us forget that they are sick.

Link to the Zeste campaign: